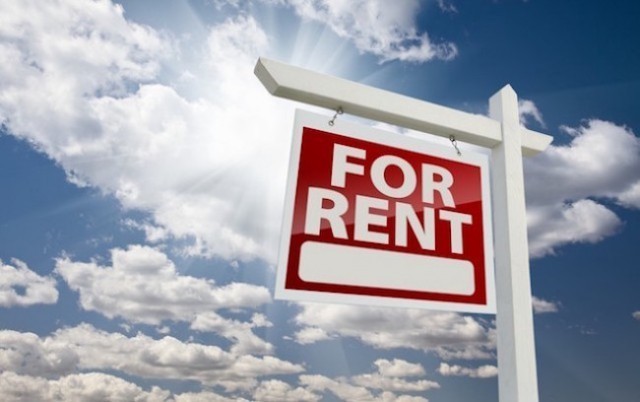 Kelowna is the ninth most expensive Canadian city in which to rent an apartment – but that could change, thanks to new policies from council and new construction.

That’s the word from rentals.ca and Bullpen Research & Consulting, which conducted their March national rent report and found the average price of a one-bedroom apartment is $1,299 and $1,574 for a two-bedroom unit.

The current rental vacancy rate in Kelowna is 1.9 per cent, and all signs point to it increasing over the next two years.

For more on this story and to see the 25 most expensive cities for rent, visit

Well known affordable housing advocate Luke Stack managed to run a successful re-election campaign for less than the average cost of renting a room in Kelowna.

The financial disclosure statement reports that he spent $1,865.88, but Stack says that includes the original cost of his campaign signs that he has used for every election since 2008.

Stack credits local media, open forums and the good reputation attached to his name for the successful yet frugal campaign. However, Stack’s campaign budget was the anomaly as Kelowna’s 2018 municipal election was a pricey one for every other candidate running.

Elections BC financial statements show Mayor Colin Basran’s reelection campaign cost $76,585, coming within $200 of the financial limit for a city of Kelowna’s size. Basran’s fundraising was aided by 41 maximum donations of $1,200. Tom Dyas’ unsuccessful campaign was run for $35,726. 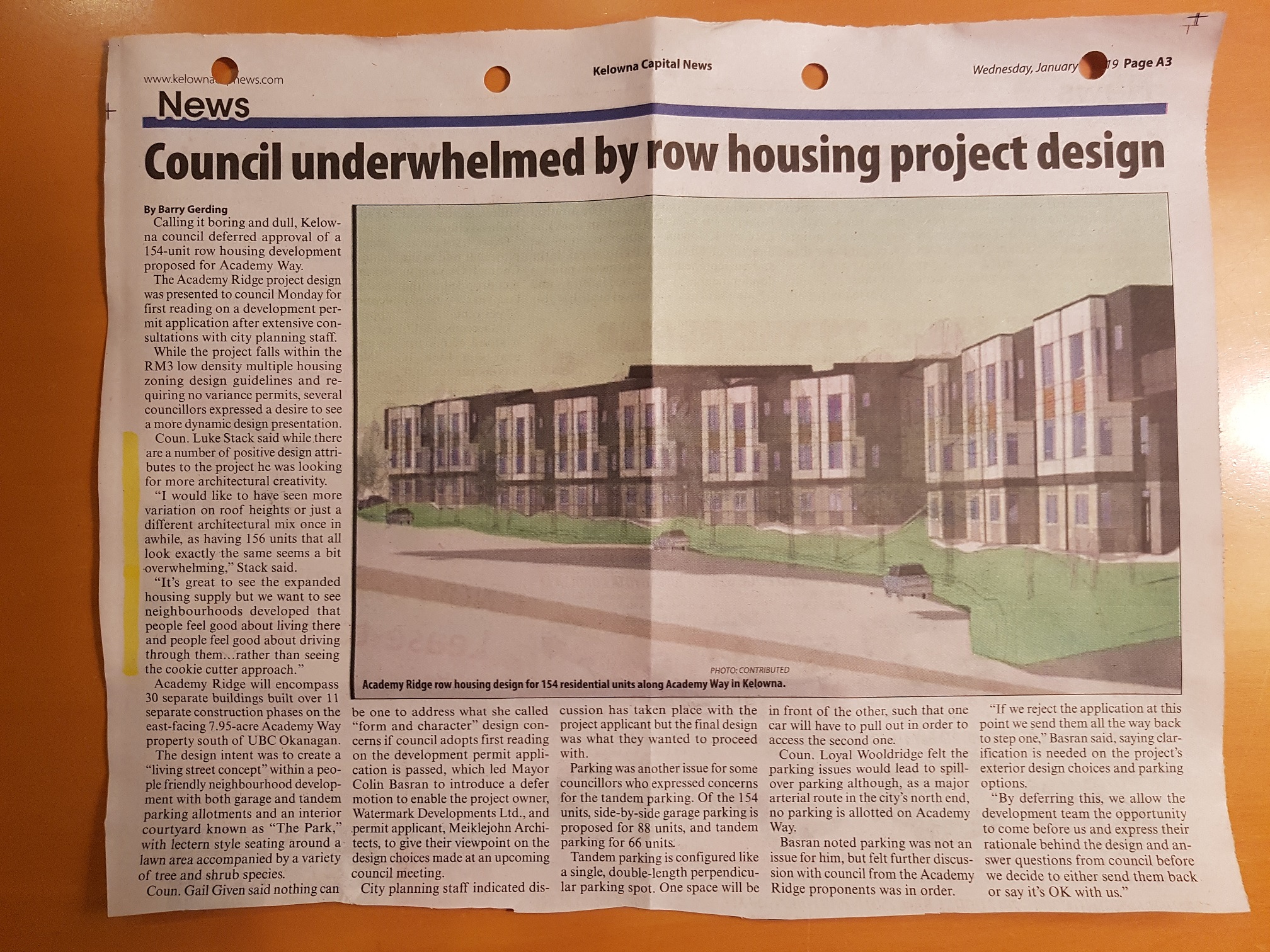 Each year we encourage Kelowna to fill the Santa Bus with gifts for the food bank. Santa, Mrs. Clause and the elves visited City Hall to spread the word. 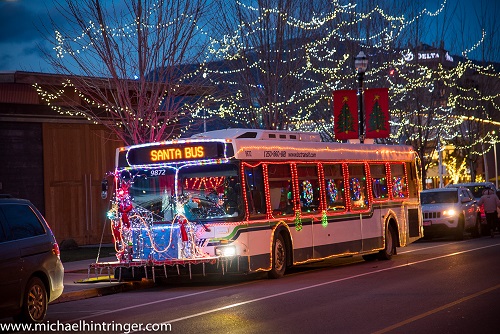 Pictured here is City Council and the Santa bus team 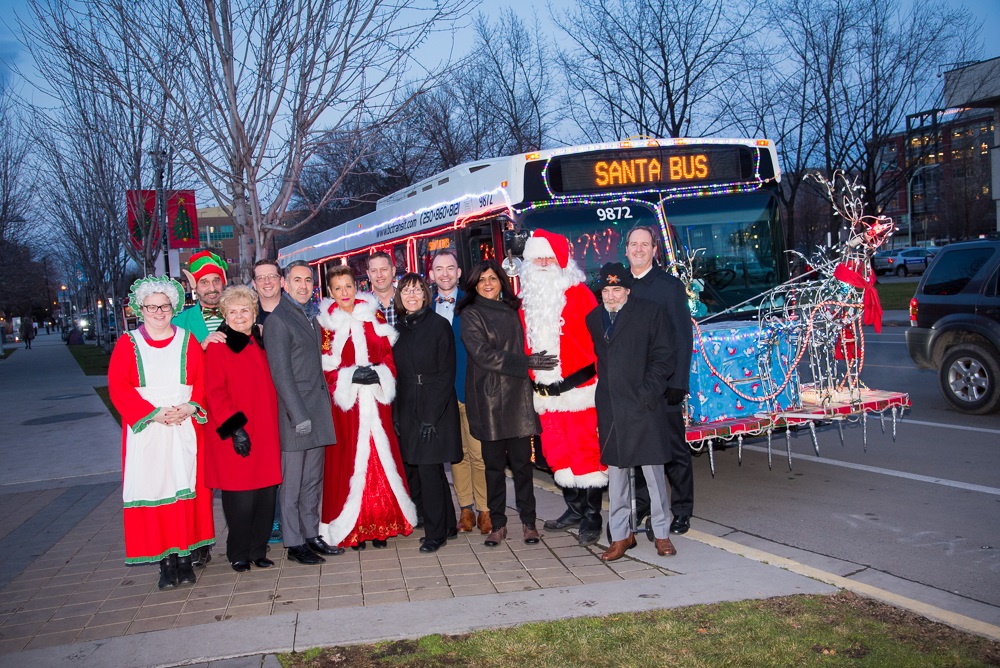 I attended the Inaugural Council meeting of the City of Kelowna Council November 5, 2018. I was so pleased to be accompanied by my family and friends. There was a KFD Honour Guard, RCMP in red serge, Bagpipes, robes, drums and singing. So much to celebrate. Thank you to all of my family and friends that make this journey possible for me. Here is a picture of the Honourable Judge Lisa Wyatt administering my Oath of office. This is the fourth Oath I have taken in my years on City Council. (I decided to get a picture this time) 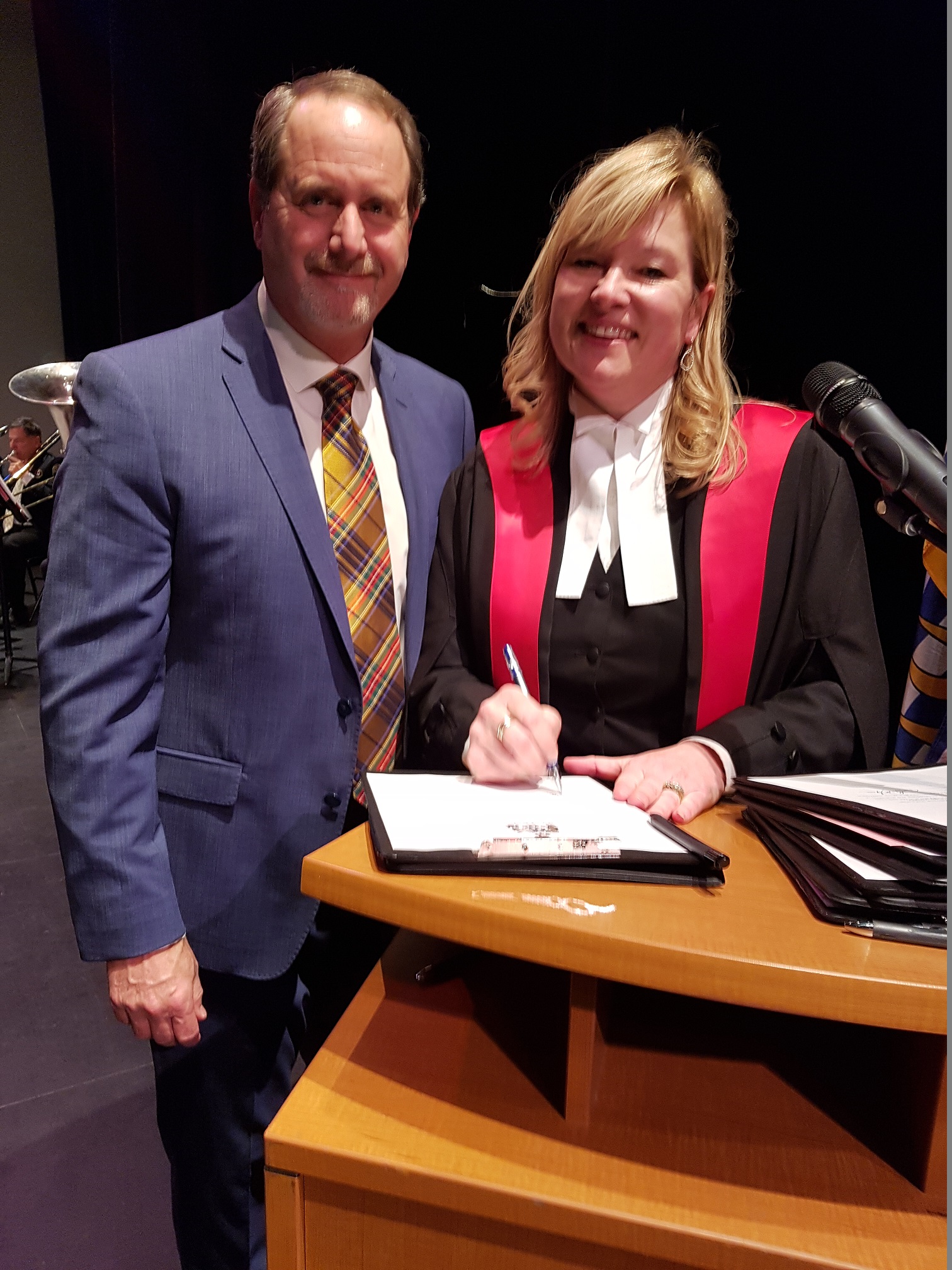 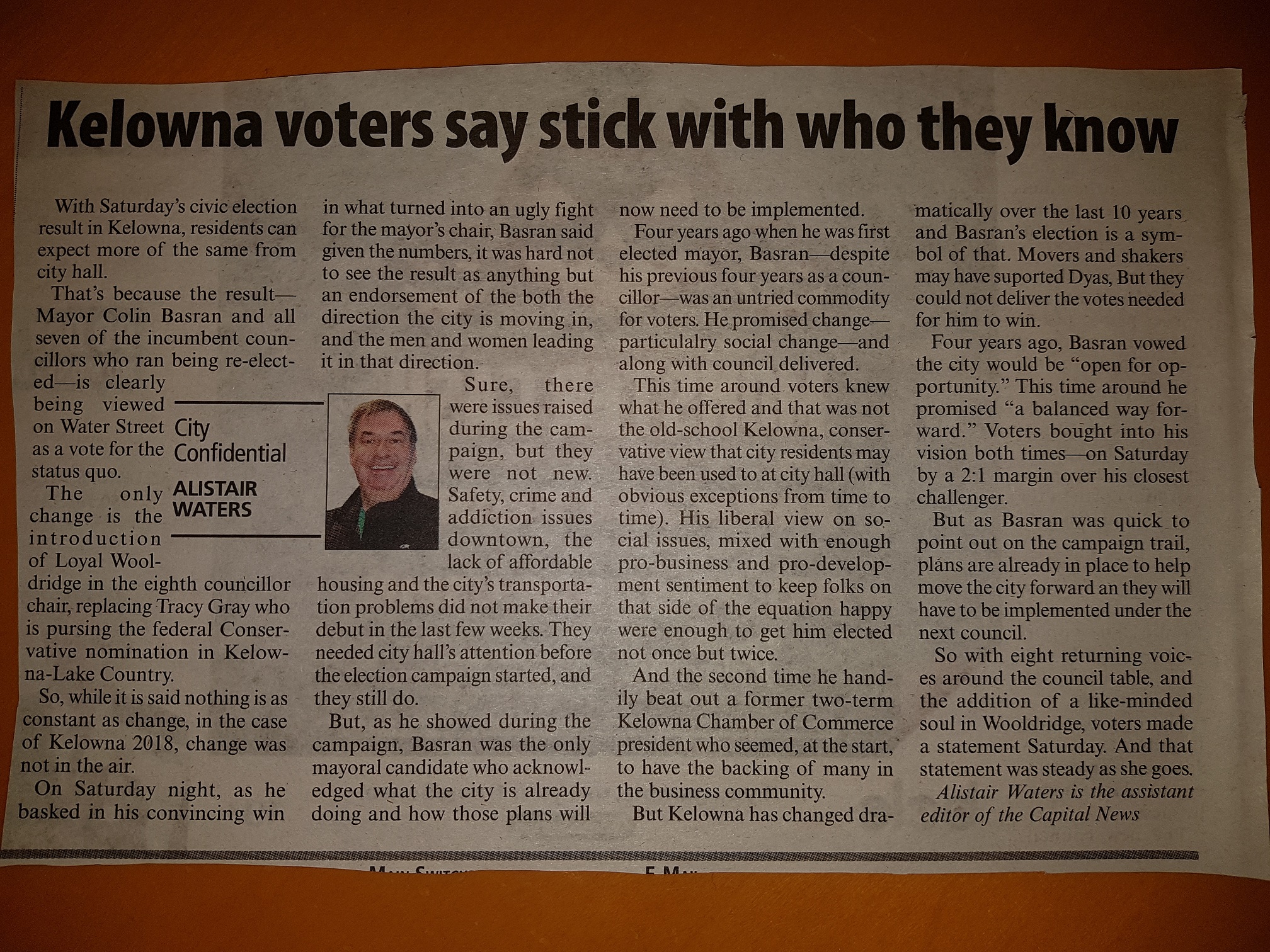 What a wonderful day for the annual Uptown Rutland Scarecrow Festival. Lots of families out for a great day in the sun. Being the last week of the municipal campaign there were lots of scarecrows and politicians in attendance. Thanks URBA. 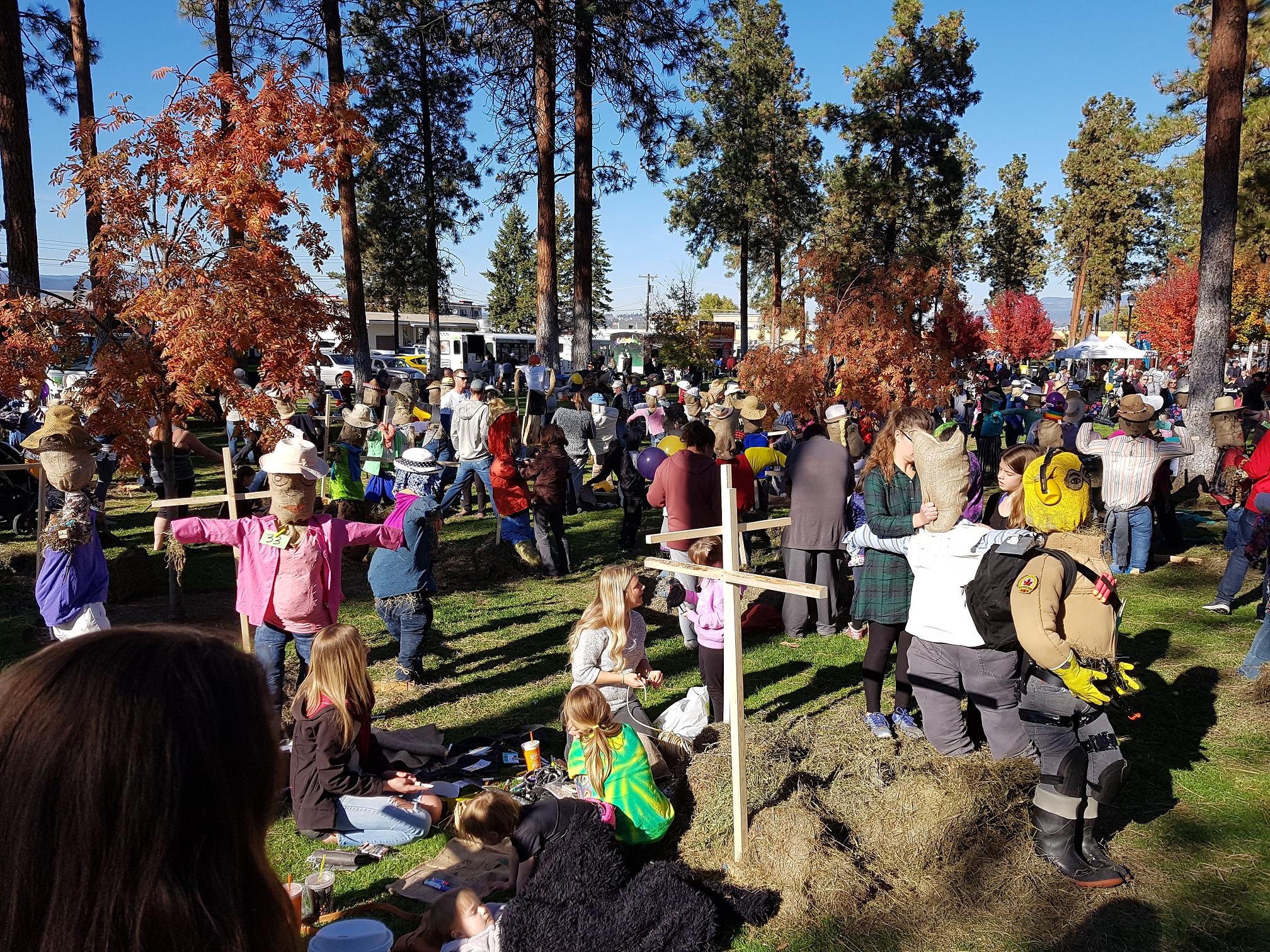 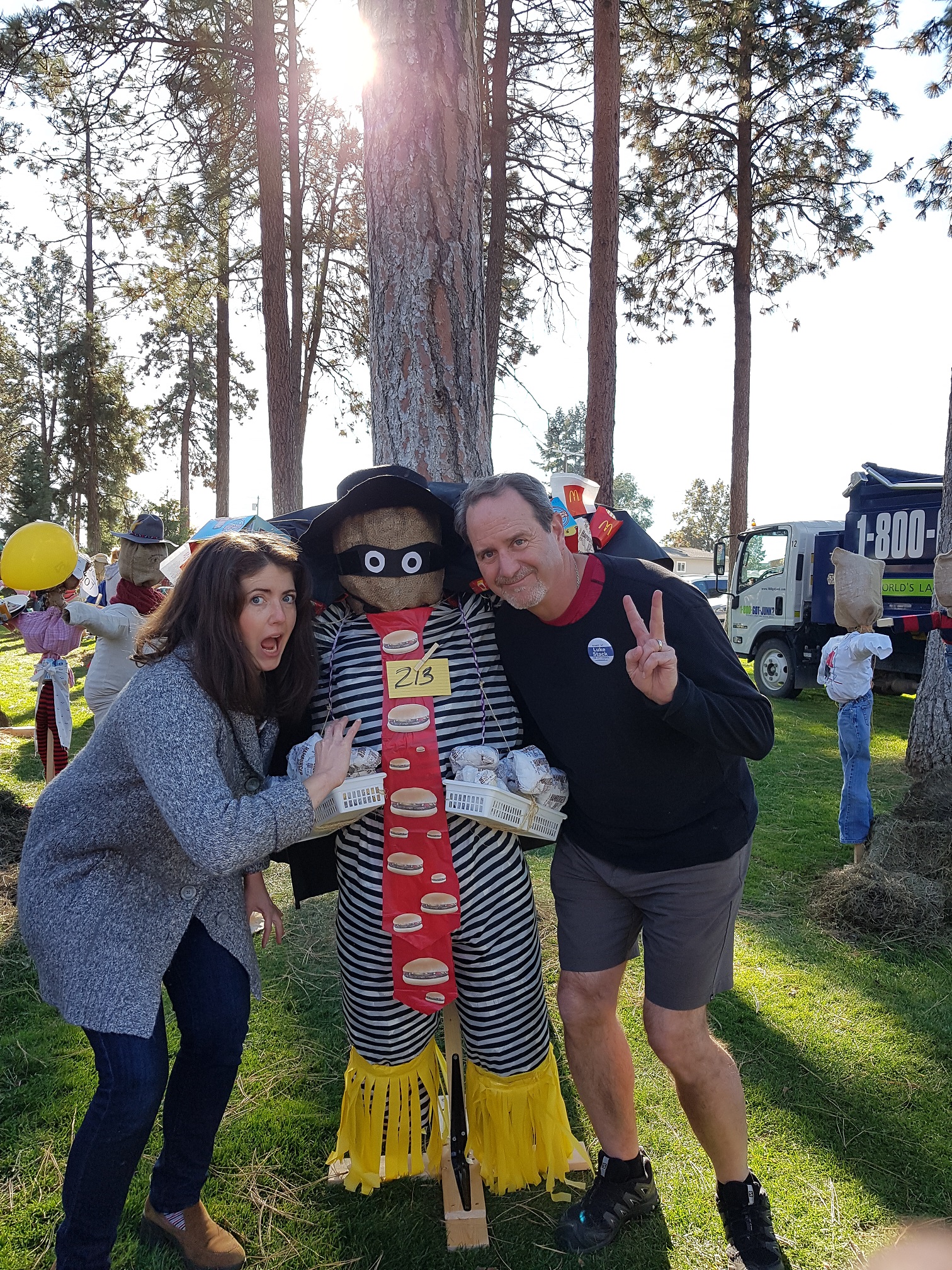 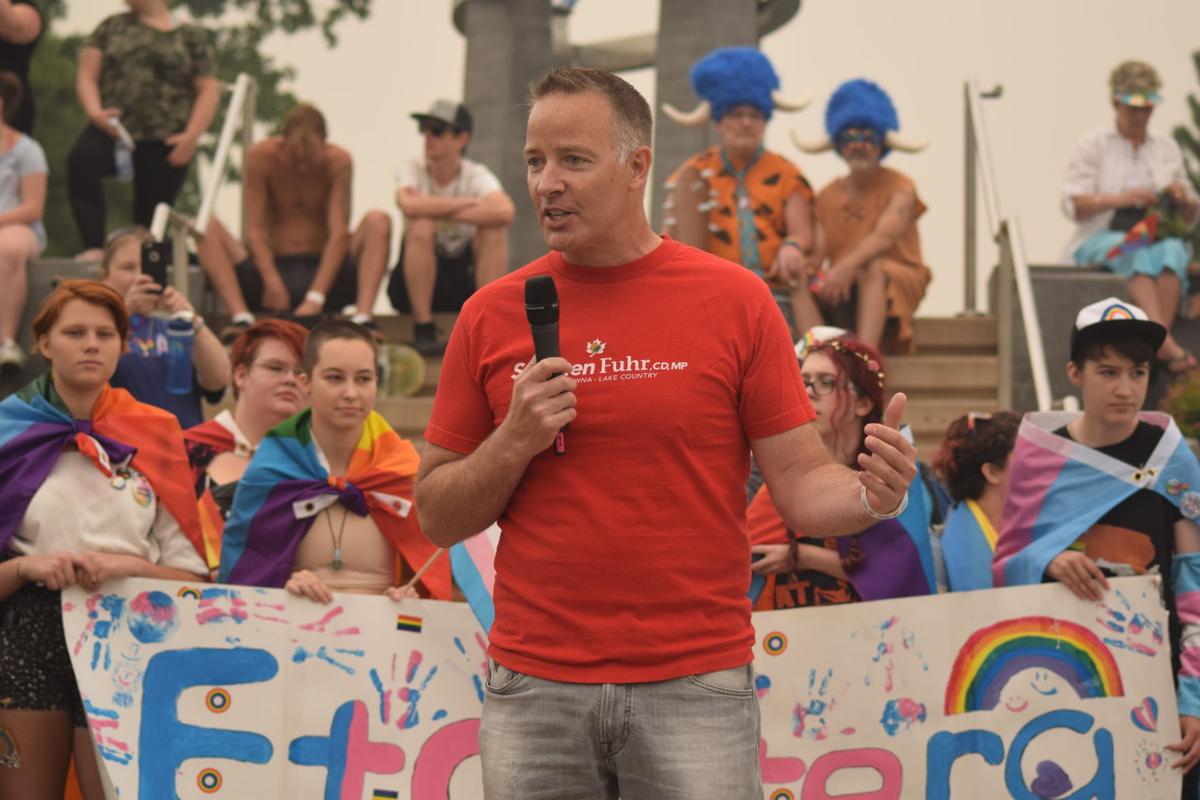 As our communities grow and change, so do the challenges. Homelessness, which has a social and economic impact on every community in Canada, remains one of the most urgent.

Recently, I received a copy of Journey Home, the City of Kelowna’s strategy to address homelessness. The report provides a five-year framework that will ensure a coordinated and accessible system of care for those in Kelowna who have lost, or are at risk of losing their home.

As noted in the report, Kelowna is home to many excellent services run by dedicated people and is a community ready and willing to collaborate to be effective. I want to commend the City of Kelowna and all those who contributed to this comprehensive and well thought-out plan.

What a glorius day to celebrate the opening of the Okanagan Rail trail. This amazing trail runs from down town Kelowna to Coldstream in the norh. It will prove to be one of the Okanagn's greatest treasures. The City of Kelowna played a pivotal role in securing this trail, both in leadership and financing. It is one of thengs I am most proud of. Secondly, the teamwork in achieving this day was unprecendented. Federal, Provincial and municipal governments worked together and the citizens of the valley, working with the ORT committee, they raised the money for the trail improvements. Millions of dollars raised and invested into this great asset. Congradulations are in order for all who made this happen. 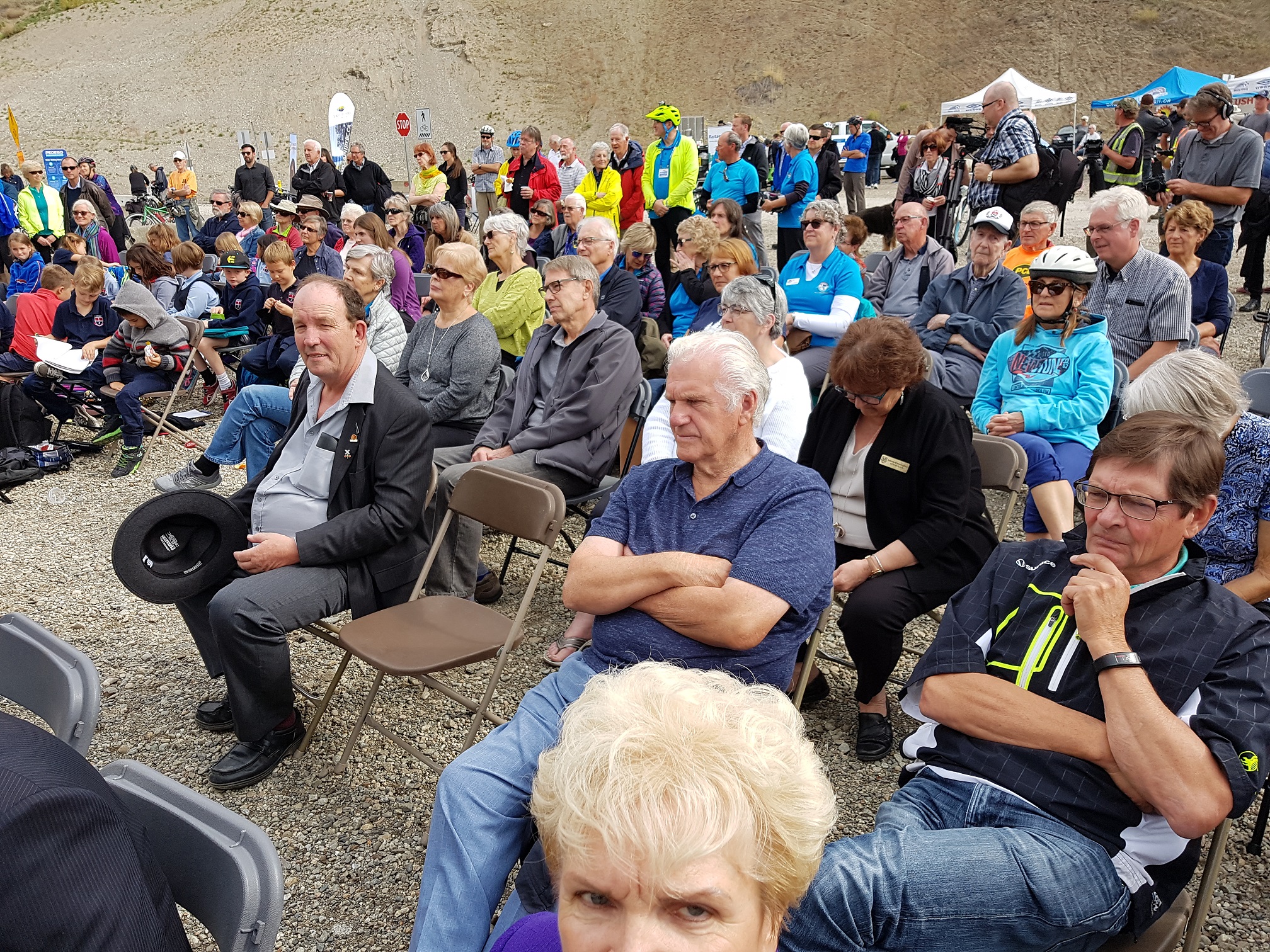 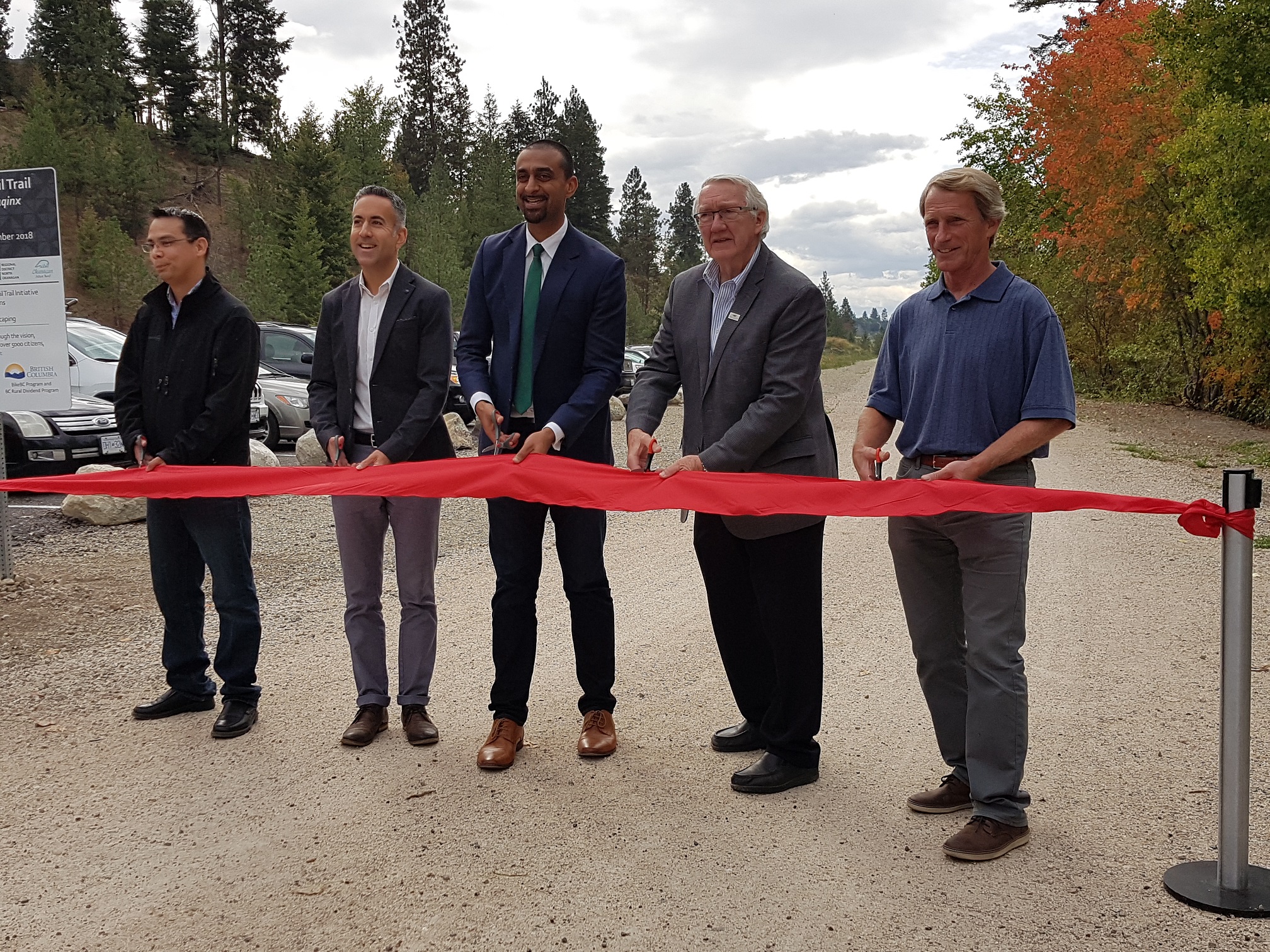